This article I wrote appeared courtesy of Yahoo Style and Your Tango.  I hope you enjoy it.

Whether it’s the holiday season, wedding season or just time for your annual office party, it’s open season for FINALLY (maybe) meeting the love of your life. Or it means that after everything’s said and done, you’ll be starting a whole new year once again checking “single” on your 1040-EZ form.

Fear of being alone can cause people to make bad choices when it comes to relationships. In fact according to a study by the University of Toronto (U of T), the fear of being single is a meaningful predictor of settling for less in relationships among both men and women.

“Those with stronger fears about being single are willing to settle for less in their relationships,” says lead author Stephanie Spielmann, postdoctoral researcher in the University of Toronto’s Department of Psychology. “Sometimes they stay in relationships they aren’t happy in, and sometimes they want to date people who aren’t very good for them.”

She adds, “Now we understand that people’s anxieties about being single seem to play a key role in these types of unhealthy relationship behaviors.”

“In our results we see men and women having similar concerns about being single, which lead to similar coping behaviors, contradicting the idea that only women struggle with a fear of being single,” says co-author, Professor Geoff MacDonald of the University of Toronto’s Department of Psychology. “Loneliness is a painful experience for both men and women, so it’s not surprising that the fear of being single seems not to discriminate on the basis of gender.”

So if you’re feeling the pressure to settle, here are some things to remember before you make a bad choice:

The mainstream media is filled with really unhealthy messages regarding relationships. For example, many say that you need another person to make the holidays complete or to make you happy. These romantic notions work great in books and on the Hallmark Channel, but when taken literally, these ideas are super destructive.

You are always a whole and indivisible being, capable of immense self-love, self acceptance and self sexuality. Appreciate yourself and know that you’re not alone in your singleness.

Although it sounds ass-backward, this is a paradigm shift that will help you in the long run. By consciously making the choice to be single, if will shift the way you view your life and how you live it when it comes to sharing that information with your co-workers, family and friends. YOU are making this decision, so be proud.

3. You are in control of your life.

Instead of remaining the victim of your own fear of being single, take control! Tell yourself that you are actively remaining single for a the holidays. If you do plan to date every once in a while, make sure the dates are fun and give you ample time to get know someone. There’s no rush and no pressure – JUST fun.

4. Do WHATEVER you want.

In the end your relationship status is a personal choice – there is no right or wrong, no good or bad. Instead of being the victim of cultural assumptions and societal norms, take the time to find out how you really would like to engage with other people.

What kind of status would you choose if there was no pressure, no assumptions? Take your time and find what’s best for you. If you think something is a good idea, then there have already been many others who think the same, and have most likely blazed a trail for you to follow.

The way you engage in relationships (or don’t) is not what’s important – what IS important is doing it consciously, and doing what’s right for YOU!

5. It’s ALWAYS better to be single than in a bad relationship.

Getting into an unhealthy, bad relationship simply out of a fear of being alone is a really bad idea. It takes a lot of courage to take that leap into being single, but it’s always, 100% of the time worth it when the relationship is causing more harm than good. 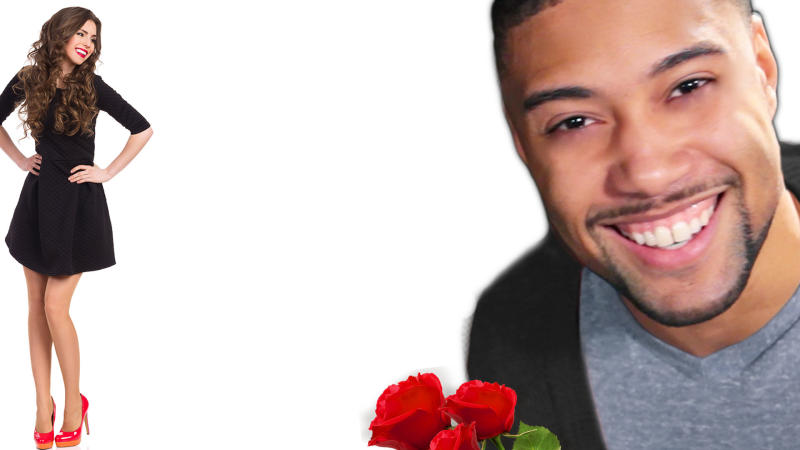 Guys Explain How To Win On A Date

Do you agree? Does this win over the ladies?

For the past few days, I have been playing the role of single parent. I can understand the pride men/women feel as the entertainment director for their child(ren).

My youngest son, Nicholas and I  had a great time going to the Liberty Science Center, Chuck-E-Cheese, and several parks. We took in a couple of movies, and played our favorite video game, Skylanders.

Even though, I was having fun, I often longed for the companionship and adult-like activities that my wife and I share. Those thoughts made me really empathize with the “real” single parents out there.

I can understand the challenges single parents face when they want to start a new relationship, but are cautious of the dating scene. If you are a single parent looking, or online searching for companionship, here are some tips that may help ease the process.

Be Flexible – The first thing I would look for is flexibility. He/she would have to understand the kids come first and our dates would have to be worked in around our schedules. Their may be times when plans will be cancelled. If the relationship between the EX is cordial, the person will have to understand that in no way will it impact the relationship you are trying to build.

Have Fun – The next thing I would look for would be their ability to have fun. Parenting, even though  it has its fun moments, it’s a full-time job and a lot of work. When we are on a date, we want to have fun. If they can’t do that, you won’t have them around long. They also must have the ability to be affectionate and think of love as an activity, and not just a feeling.  Acting as the mom & dad for your children means there are times when you have to go out of your comfort zone in order to make up for the parent that’s not around. This can often leave you emotionally depleted.  Look for someone who would be affectionate that could not only be affectionate towards you, but eventually your kids.

My single parent days will end in a couple of days, and hopefully yours will to. If you are looking for a companion, what other qualities do you look for if you are considering getting back into the Relationship scene?